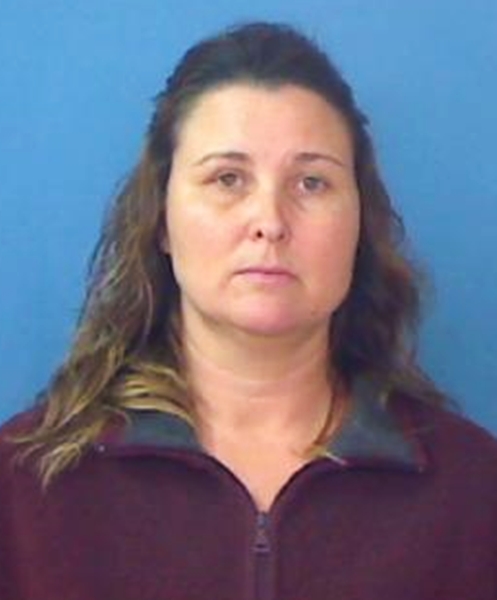 Special Circuit Judge Brad Karren, who is presiding over the Donna and Sidney Ward cases, set the first trial for Donna Ward for March 12th. This comes after Prosecuting Attorney Thomas Tatum told the court he wished to try the Wards separately.

The original criminal charges filed by Prosecutor Tatum in January 2016 for Donna Ward are as follows: 9 felony charges, including 6 counts of Theft of Property, Computer Fraud (Class D felony), Unlawful Act Regarding a Computer (Class D felony), and Tampering with Public Records (Class D felony), in addition to two new Medicaid charges brought against them at an April 18th hearing. These charges were filed against Ward in connection with financial and computer fraud at the Yell County EMS over the past five years. Donna Ward worked in the business department of EMS for several years.